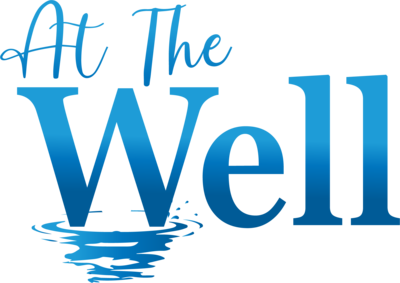 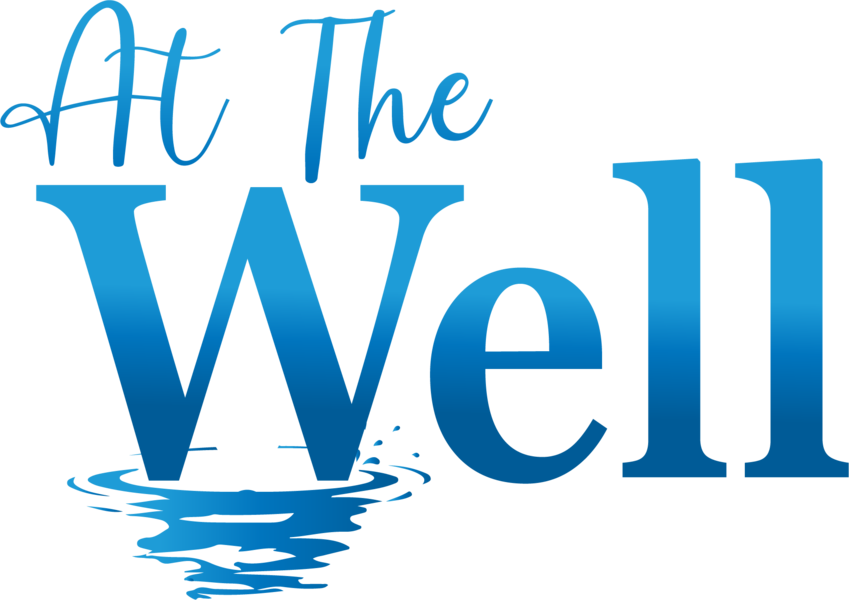 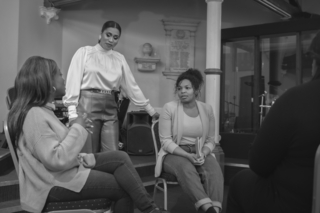 In an unexpected moment, God spoke to me clearly and precisely. This would be at the start of 2021.

After this instruction was given to me, it was clear that having a ministry would indeed give me the credibility I desired to reach those who needed healing. I was excited about the idea of fulfilling purpose in a way that required me to create and build something new.

Having become accustomed to the way that God directs and instructs us, I understood that there is always a bigger picture to what He may reveal to us at the point of initial instruction. There would be many things that I would need to consider in starting up and running a ministry and many new things to learn along the way. However, being me, one of the most important things I wanted inspiration on is what this new ministry would be called.

I began to reflect on the journey that God had taken me through to free myself and others emotionally. I was able to locate and retrieve the gem that encapsulated what God had graced me to do. It would be linked to a significant woman in the Bible.

During the hardest parts of my healing journey, I received a prophetic word that spoke into my life and who I was,

'Marilyn, you're the woman at the well,'

When God speaks, it isn't always clear within the moment. I certainly couldn't grasp being compared to the Samaritan woman at the well. At the time, I was yet to connect the parallels with her life and my own.

I was a woman that had faced and battled complex issues. Family breakdown, pre-marital sex and insecurities to name but a few. Before encountering God the Healer, I didn't understand that my life had been seen by Him through this lens nor did I know that he desired to begin something new within me. But through his revelation 'to me about me' I began a seven-year inner healing journey that not only revealed my inward condition but healed me of the brokeness and woundedness I carried within.

Just like the Samaritan woman, when Jesus speaks into and touches the complex areas of our lives, we become transformed. This clearly was the message I wanted to amplify for women. It was also what I had experienced so profoundly in my own life. So after some deliberation with those nearest to me, I settled on 'At The Well' for the ministry's name.

How could I bring the ancient story of the Samaritan Woman to the twenty-first century? I felt the best way to capture the hearts and interests of women would be through a promotional video shoot.

God would bless me with an amazing set of women that helped to bring the story of the Samaritan Woman to life and although there was a priority on the day to get all of the shots captured and the lines correct, the team behind the scenes were very much aware that God was present and touching those that were involved.

A poignant moment captured during the filming is when after ministering prophetically to some of the women in the shoot, unscripted tears begin to flow (watch out for these in the video). I suppose these tears flowed because they were touched by the fact that God indeed sees them and knows them inside out. At that moment it all made sense to me why God had called me to set up and build this ministry. Above all, eyes will be open to the realness of God and His revelation to us through His son Jesus.

I write this blog post on the eve of At The Well becoming public. I am truly excited for the healing that will flow from this ministry and for those who will be impacted by the work God will give me (and my team) to do.

Thanks for being a part of this journey.

n.b) Check out the full video below!

Praise for the Ministry

Thank you for preparing and organising such a brilliant and beautiful session on inner healing. You gave so much space and opportunity for us as women to share and be vulnerable together; as well as teaching and revealing God’s heart to us about his miraculous healing power - thank you.

‘Inner healing’ workshop was a space for heart hurts to be identified and spoken about, then prayed for through the lens of the Fathers Love.

The workshop conducted by Marilyn was such that it allowed a renewal of mindset to take place. With time to share our own experiences and spiritual and practical steps to move forward, the session left me with something to then carry out in my everyday life. Words of wisdom and…

I just wanted to say thank you so much for your workshop on inner healing, it really put things into perspective for me and the interaction with all the other ladies was great for me as I realised I wasn't alone in alot of my struggles. I have reflected on…

Really amazing and insightful. Really teaches the route of healing and importance of spiritual healing, really made me reflect on my own walk and journey. Really grateful and can’t wait for more.

Was executed well. People had the chance to ask questions. Was a good worskshop.

Marilyn is a commited and valued member of ARC. She serves alongside her husband, Marvin, on the eldership team at ARC Thurrock and together they are considered pillars in the church. Marilyn also serves on the intercessory team and has a passion for prayer, the prophetic and people experiencing inner healing.…